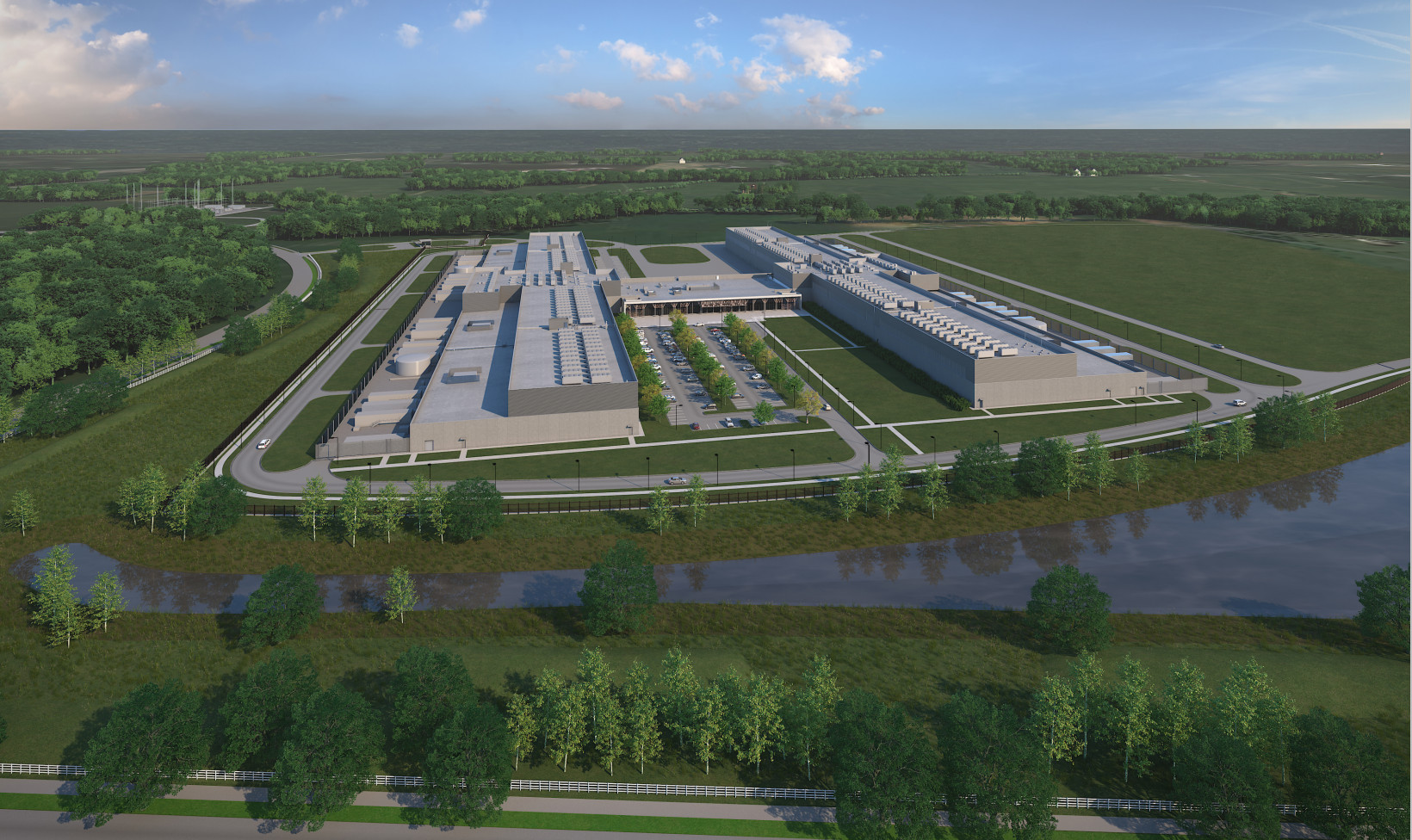 Facebook has chosen to build a new data center in the New Albany International Business Park. The company plans to invest $750 million to construct a 970,000-square-foot facility powered by 100 percent renewable energy. The project, the company’s tenth data center, will be situated on a 345-acre site located on the east side of Beech Road south of the State Route 161 interchange. It is slated to begin delivering services in 2019.

“We’re thrilled to have found a home in Ohio and to embark on this exciting partnership,” said Erin Egan, Facebook’s VP of US Public Policy. “Everything here has been as advertised — from a committed set of community partners and strong pool of talent to the opportunity to power our facility with 100 percent renewable energy. The Buckeye State is a great place to do business.”

The close coordination between JobsOhio and local, regional and state agencies was a consideration in Facebook’s decision. “I am pleased that Facebook has selected Ohio for its newest data center and grateful to our JobsOhio economic development team and their partners for helping to make this happen,” said Governor John R. Kasich. “This is a $750 million investment in technologies and jobs of the future that will further diversify our state’s economy, and, with other leading-edge innovators locating here, help put Ohio front and center in the Knowledge Belt of the 21st century.” JobsOhio President and Chief Investment Officer John Minor added, “Along with New Albany and Columbus 2020, we welcome

Facebook to Ohio. The attraction of Facebook brings another high-performing technology company to this state and strengthens the IT sector, talent and innovation in Ohio.”

New Albany landed its largest data center to date while competing with cities across the country. The center itself will be one of the most advanced, energy-efficient data centers in the world, featuring Facebook’s latest Open Compute Project hardware designs. It will be cooled using outdoor air and direct evaporative cooling systems resulting in world-class levels of energy and water efficiency.

Facebook was also attracted to the New Albany International Business Park’s robust high-speed fiber optic network, triple feed electric capabilities and its technology- and shovel-ready sites, notes New Albany Mayor Sloan Spalding. “Our commitment to public-private partnerships and collaboration has enabled us to streamline the planning process and accommodate businesses’ need for speed to compete in the global market,” says Spalding. “That success enables us to provide a high level of service and amenities for residents and generates substantial revenue for our schools.”

“New Albany city leaders continue to show great foresight by investing in public infrastructure and technology that enable the community to attract mission critical facilities like Facebook,” said William Ebbing, president of New Albany Company. “We are very proud of the collaboration between city leaders, the State of Ohio, JobsOhio, Columbus 2020 and New Albany Company that not only helped us attract a high profile company like Facebook but also has made the New Albany International Business Park an economic engine for Ohio, growing to more than 15,000 jobs.”

With the addition of this project, the New Albany International Business Park will exceed 11 million square feet of total development. The park’s Information and Technology Cluster, which includes Aetna, Nationwide Insurance, Discover Financial Solutions and TJX Technology Center along with Facebook, now accounts for $2 billion in private investment.

About Columbus 2020: Columbus 2020 serves as the economic development organization for the 11-county Columbus Region, working in conjunction with state and local partners to generate opportunity and build capacity for economic growth. This region is home to 2.1 million people and is the fastest growing metropolitan area in the Midwest. Learn more at www.columbusregion.com.

About New Albany: New Albany, Ohio, is a master planned community of 10,000 residents located fifteen miles northeast of Columbus. New Albany’s pastoral setting and attention to detail offer an exceptional quality of life. It is also home to the largest master planned international business park in Ohio, featuring triple feed electric power and fiber optic capabilities for companies of all sizes. Learn more at www.newalbanyohio.org and follow us on Facebook, Twitter and Instagram.